The Fascia lata or iliotibial band is the sinewy portion of the tensor muscle of the fascia lata. This has its proximal insertion in the iliac crest of the pelvis, presents a downward path along the lateral aspect of the thigh where it becomes the fascia lata, which is inserted distally in the tibia in Gerdy’s tubercle. Before being inserted into the tibia, it passes over a bony prominence of the femur called the “lateral epicondyle.”

With the knee in extension, the fascia lata passes in front of the lateral epicondyle, it makes contact with it when the knee is flexed to 30º and at greater flexion it is located posteriorly. There is a structure in this area called the bursa that facilitates sliding of the tendon over the bone. There are several factors that contribute to the onset of this syndrome, also called the Runner’s syndrome. The first element is the overloading, why it mainly affects runners and cyclists, as they repeatedly endure a prolonged effort in the same range of knee flexion.

Another important factor is the surface on which the physical activity is performed like slopes and stairs that favor the appearance of this symptom set.

Last but not least, are the anatomical factors, such as flat feet, genu varum, increased internal rotation of the tibia on the femur, excessive rigidity of the iliotibial band and a contracture of the tensor of the fascia lata and gluteus maximus.

Excessive friction is often generated in this area in runners and cyclists, which can trigger pain in the side of the knee that begins gradually, increases with physical activity and decreases at rest.

The treatments can be divided into three categories, the first always being the most conservative choice.

In the first mode, a decreased exercise load as well as avoiding downhill running and going up and down stairs excessively is indicated. The footstep analysis is also important at this stage, correcting the load by using orthotics if necessary. Anti-inflammatory treatments, physiotherapy and stretching exercises for the fascia lata and other muscle groups are performed.

Most patients improve with conservative treatment although the tendency to relapse of symptoms is high if it is not done rigorously.

The second form of treatment takes place when the former has failed, which occurs infrequently. In these situations, local cortico-anesthetic infiltrations can be used and finally surgery.

In this third modality, there is surgery. Access to the fascia lata is gained through a lateral approach to the knee and a partial tenotomy and resectioning of the inflamed bursa is performed. The recovery takes about two months. 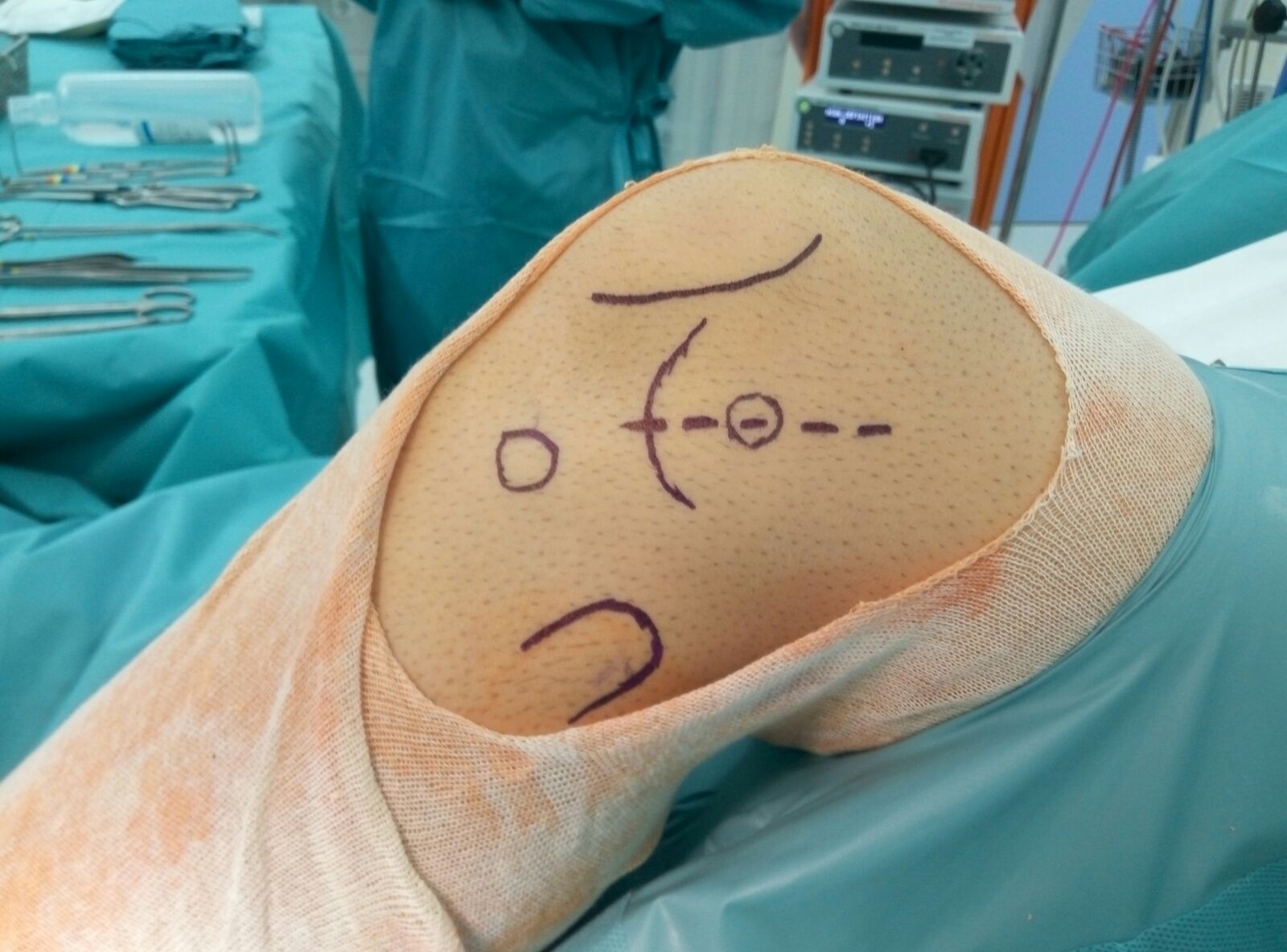 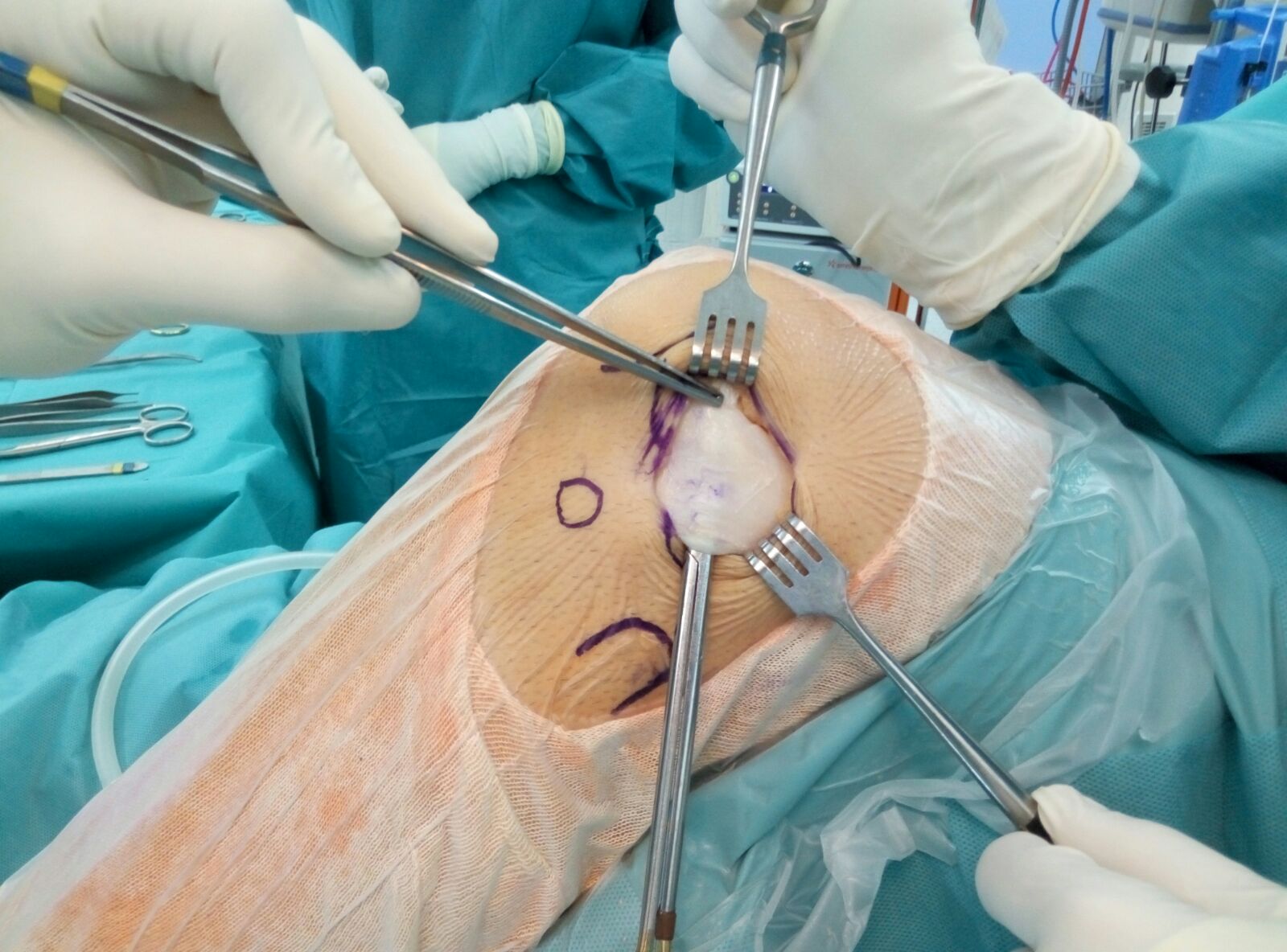 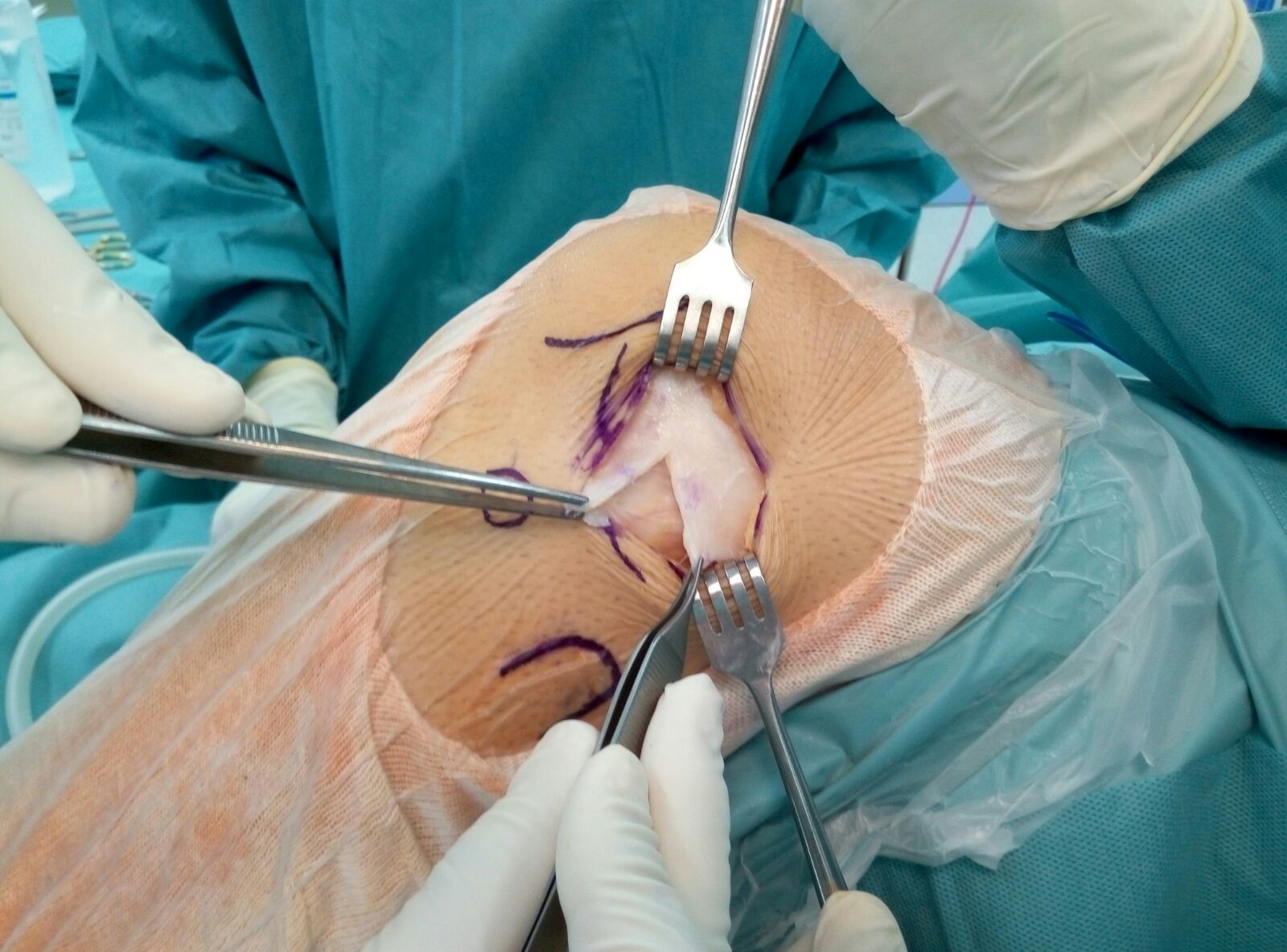