When we talk about multiligamentous injuries, we are referring to those cases where damage occurs in more than one knee ligament. Generally, these cases occur as a result of high energy trauma, such as may come about from a car accident.

Being injuries that can affect different structures at the same time, a total evaluation of the knee as well as and performing radiographs and an MRI are essential. The x-rays provide information regarding the alignment of the limb and an MRI is to evaluate the soft parts inured.

Once the decision is made as to which structures will be repaired or rebuilt, surgery should be planned. It is often necessary to use allografts, which are tendons from a tissue bank, when having to rebuild several knee ligaments.

Intra-articular structures, like the cruciate ligaments, are repaired by means of arthroscopy. In cases where it is necessary to reconstruct the internal and/or external collateral ligaments, open surgery will be performed. Therefore, both techniques are often carried out in the same surgery. 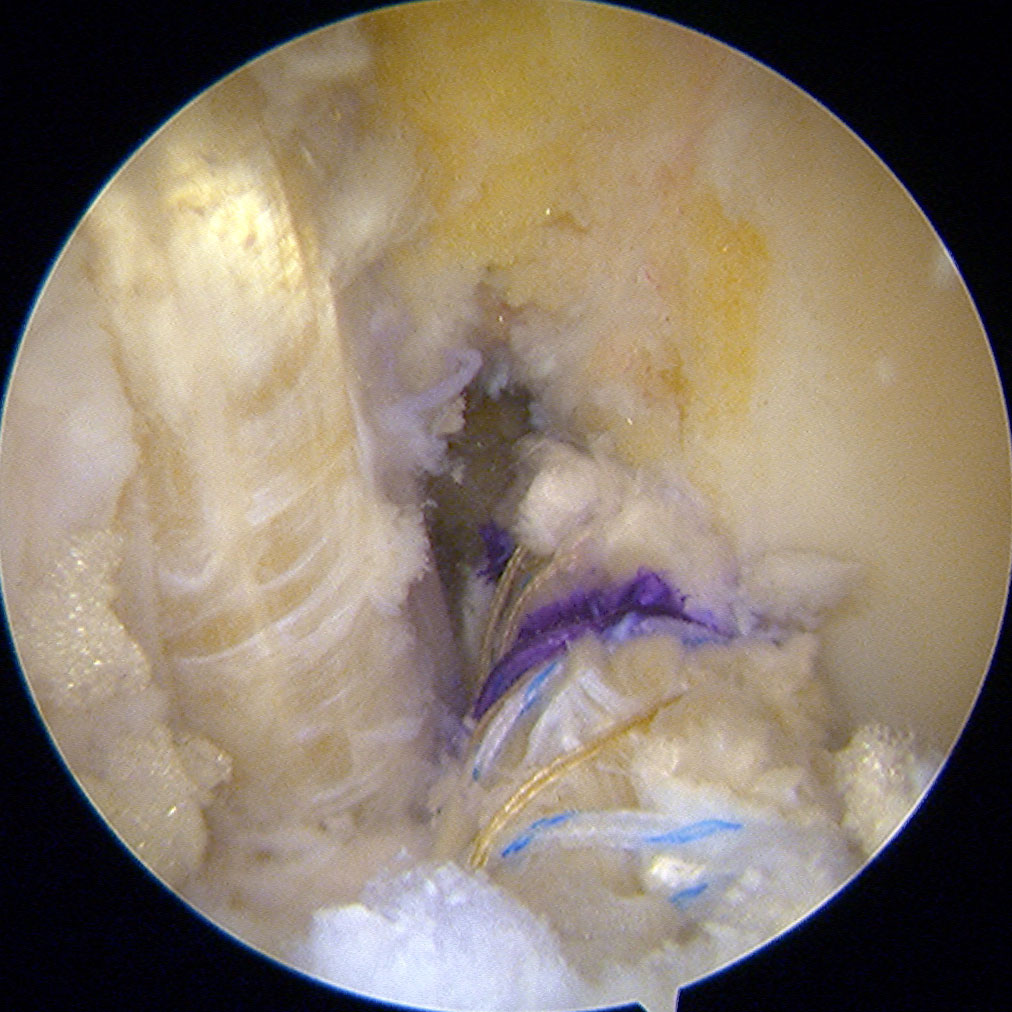 The rehabilitation process will depend on each case, depending on the type of structures that have been necessary to repair or rebuild.

In general, after an initial period of about two weeks of immobilization with a splinted-knee in extension and absolutely no weight-bearing of the limb on crutches, there is the frequent use of braces that permit starting out with the body weight at the same time that the reconstructed structures are protected. This second stage lasts two and four months.

After this period, low-impact activities will progressively increase over time are incorporated.

The entire recovery process is completed at between nine and twelve months.