The anterior cruciate ligament (ACL), along with the posterior cruciate, medial collateral and lateral collateral, is one of the major ligaments of the knee. Its main function is to provide stability to the joint.

How do anterior cruciate ligament injuries come about?

Patients with acute anterior cruciate ligament tears go through an initial stage of pain and inflammation, which decreases after the first few weeks. After those first few weeks, the symptoms of articular “failure” or instability upon making rotation gestures during activities of daily living appear.

In patients who show symptoms of joint instability in activities of daily living and/or sports, the recommended treatment for such injuries is surgery.

The goal of surgery is to reconstruct the ACL to restore stability to the joint and thus prevent damage to other structures (like the menisci or cartilage) and the subsequent onset of osteoarthritis.

The surgical technique and rehabilitation protocols have evolved over the years. Today, the functional results of arthroscopic ACL reconstruction are excellent in virtually all the series published in the medical literature.

There are different clinical maneuvers to evaluate the functionality of the anterior cruciate ligament, which together with X-rays and MRI allow for the diagnosis of such injuries. The ideal moment for reconstructive surgery of the anterior cruciate ligament is when the joint has been decreased and the patient has regained normal mobility of the knee.

Anterior cruciate ligament surgery has evolved greatly in recent years. At present, the most widespread technique is called the “anatomical technique” in which the bone tunnels are made in the femur and tibia, reproducing the insertion of native ligament. Once the tunnels are done, plasty proceeds and the ACL is fixed with the proper tension.

In those cases, where a partially torn anterior cruciate ligament is evident (between 18% and 25%), the undamaged part is preserved and selective reconstruction of the damaged portion of the ligament is performed.

Currently, the tendons that are used most often as grafts in rebuilding this ligament are the hamstring and patellar tendons using the “bone-tendon-bone” technique. They are autologous, i.e., fromm the same patient. The results published in the literature for these two types of grafts are comparable, with no significant differences between the two.

The use of hamstring or patellar tendon has advantages and disadvantages in each case.

In the case of hamstrings, the main advantage is the reduced morbidity of the area where the graft is taken from and the possibility of them regenerating. Moreover, it is aesthetically favorable as the scar is small (2 cm) and it is done on the inside part of the knee. The main disadvantage is the integration time of the tendon to the bone (10-12 weeks).

In the case of the patellar tendon, the biggest advantage is to have a bone fragment at its ends. It allows for a faster integration (between 4 and 6 weeks) graft within the bone tunnel in comparison to the hamstrings. The main disadvantage is the higher rate of knee pain that can come after surgery and the scar as it is done on the front aspect and is between 5 and 6cm long. 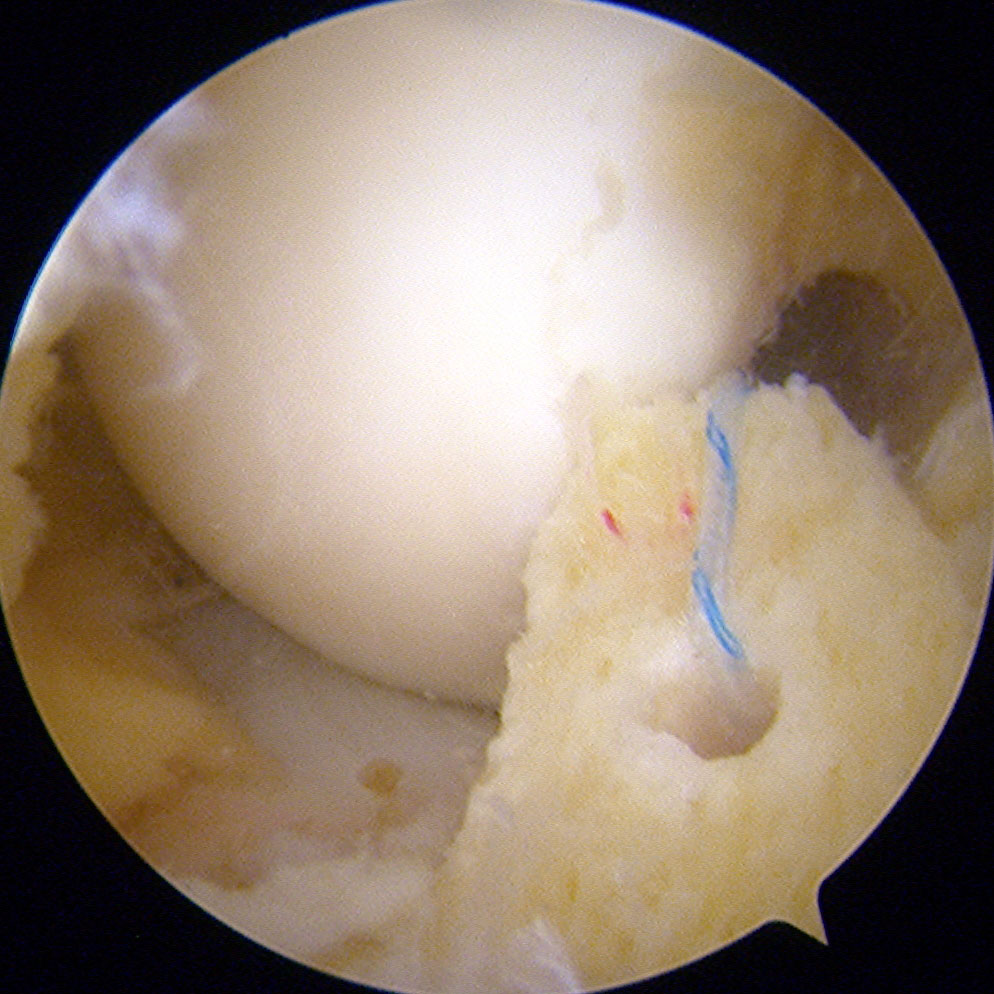 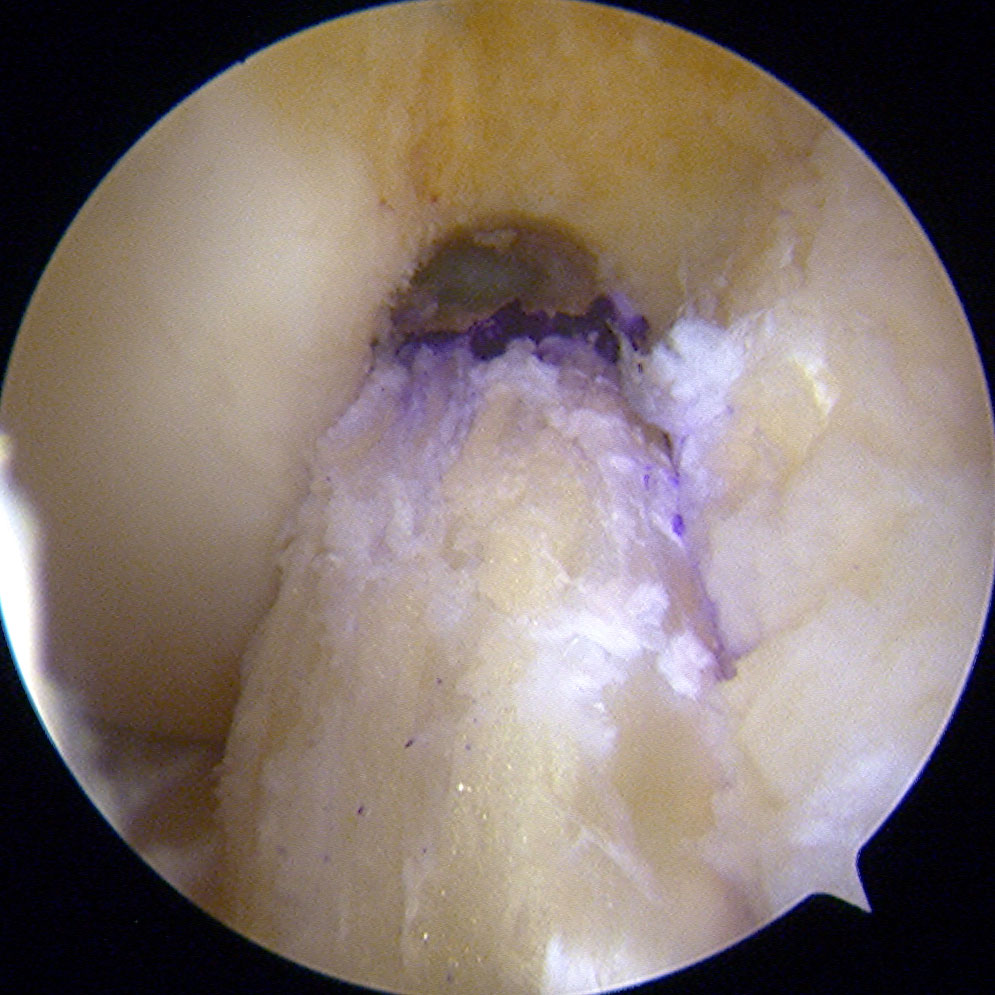 In conclusion, the use of one or another graft is decided depending on age, morphotype and the sport practiced by the patient. Other structures or tendon allografts are not usually of choice in primary surgeries, reserving this type of graft for revision or multiligamentous surgeries.

That being said, there is a group of patients who have a greater rate of failure after anterior cruciate ligament reconstruction. This group includes: patients under 18 years of age, athletes with high rotational demands, patients with joint hypermobility, those with a high degree of rotational instability and those who have undergone revision surgery.

For patients who fall into one of the aforementioned categories, anterolateral tenodesis is usually performed in order to reduce the rate of failure after ACL reconstruction.

The approximate phases of rehabilitation can be divided into six distinct blocks, each with its own period of time.

• Control of pain and inflammation and regaining full knee extension.

• No weight-bearing, use of crutches obligatory

• progressive partial load-bearing as tolerated with crutches without splint.

• Exercises to do: Isometric quadriceps (leg raises) and knee extension, which must become the same as the contralateral knee.

• No hamstring exercises or open chain exercises should be done.

• Walk properly, without a limp and be able to stand up on the operated leg.

• End the use of crutches.

• Exercises to do: Isometric quadriceps and closed chain (press and squats) to 70º of flexion, balancing exercises and proprioception and muscle stretching. No open-chain exercises.

The return to sporting activity must be progressive, the patient must simulate and exercise in a controlled manner all situations that may occur during sports practice. With the exception of cases of athletes who require an early return to their sports activity, it is advisable to avoid contact and pivoting activity until 8-10 months after surgery in cases where the sport is of the more casual type.

Revision surgery is performed on patients who had a previous anterior cruciate ligament plasty and it is torn. Among the most frequent causes of thefailure of a plasty, there is the error in the placement location of the bone tunnels in the femur and/or tibia, a new instance of sprains, the occurrence of infections, etc.

To schedule a revision of the anterior cruciate ligament, a physical examination, an MRI and a 3D CT scan are previously performed. The last test is the one that will allow for taking a decision on the number of surgeries required (between 1 and 2) for the new ligament reconstruction.

With respect to the grafts used for this type of surgery, the patient’s own tendon (autograft) or one from the tissue bank (allograft) can be used. 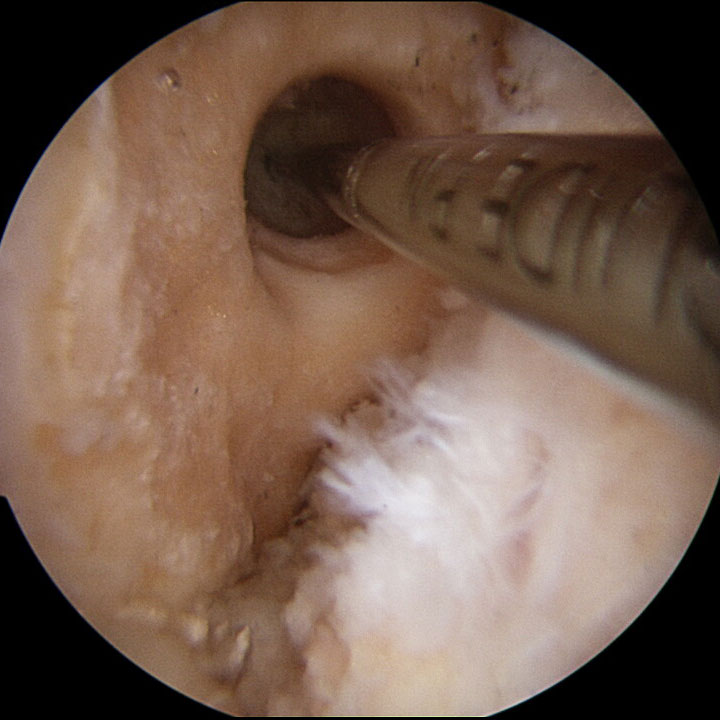 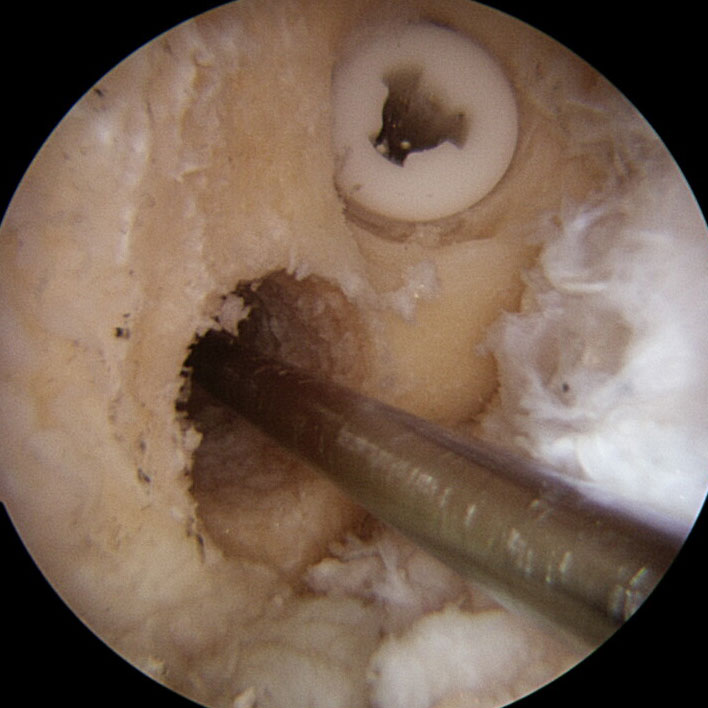 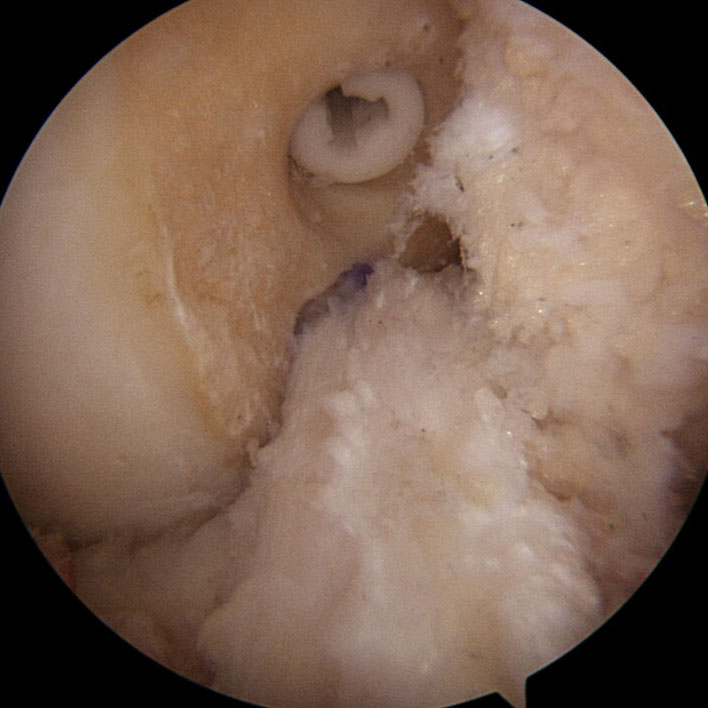 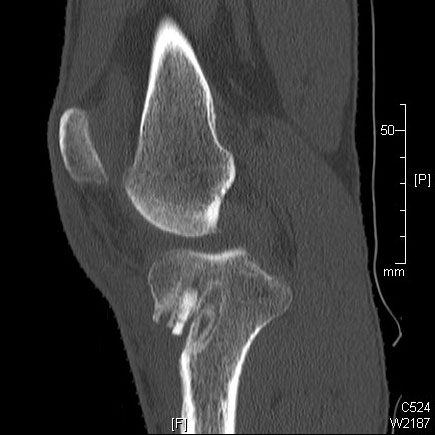